A downloadable visual novel for Windows and macOS

A story of two sisters.
The younger sister is hated by everyone because of a physical abnormality.
You, as the older sister, have the choice to help her or to be a bystander.

THIS IS A DEMO - Created as a graduation project.

I like it. Story is simple, and demo is short, but it's well put together and paced decently.

Hope you'll write more, because this story deserves to be continued. 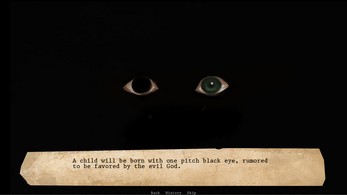 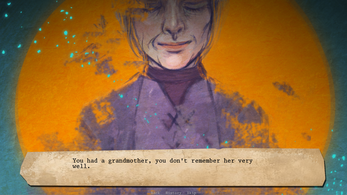 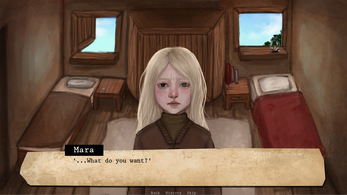 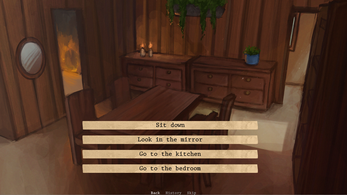 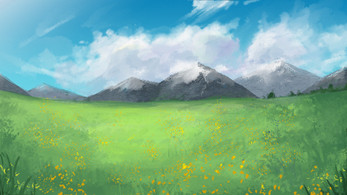 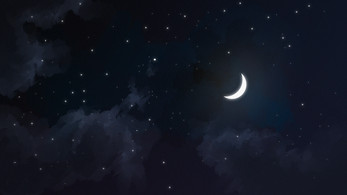